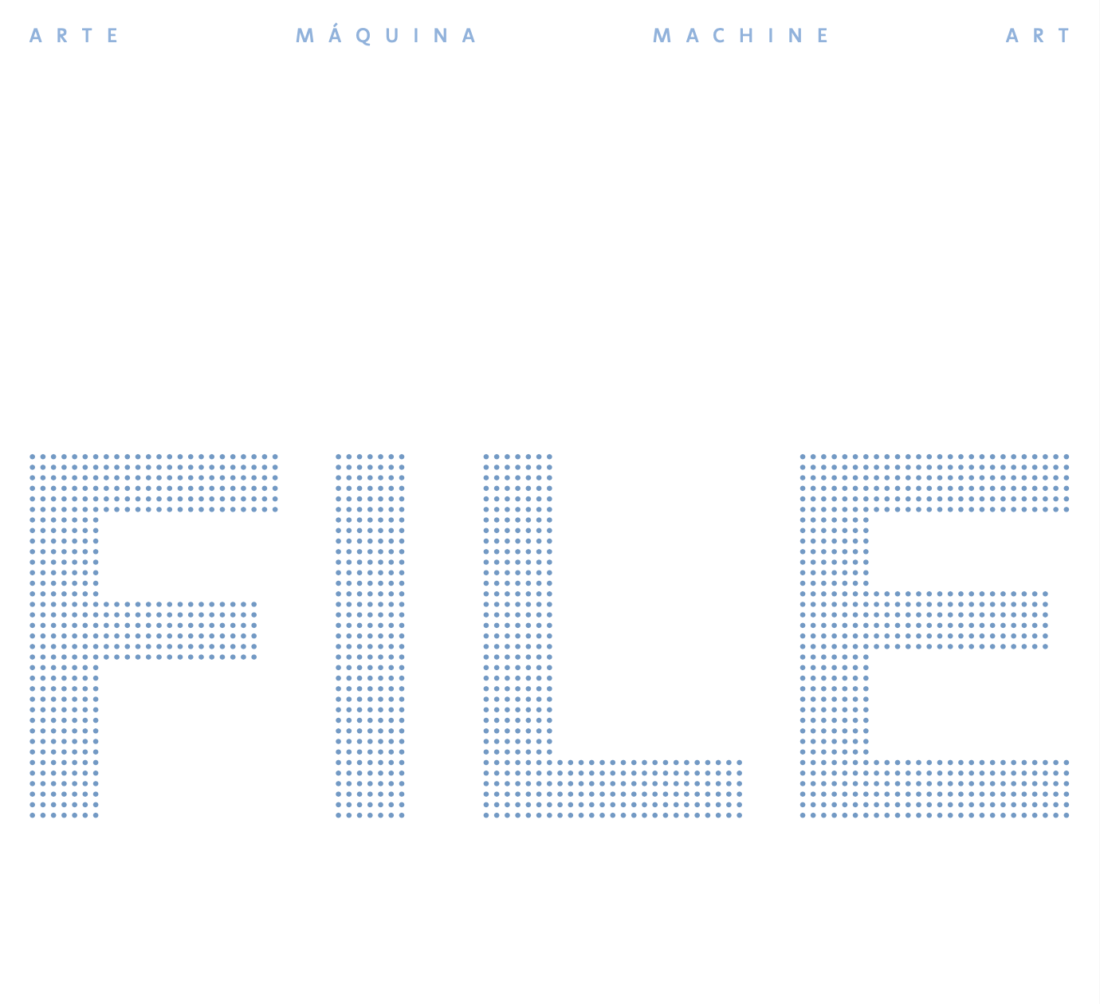 Continuing our proposition of disseminating high-level, cutting-edge culture to a wide public, SESI Art Gallery promotes, starting from August 14, 2006, a new edi- tion of FILE International Festival of Electronic Language – http://www.file.org.br. In its seventh edition, FILE may be considered one of the main international events of electronic art in the world, and certainly the major show of its sort in Brazil. FILE 2006 accomplishes its exposi- tory version with a great diversity of interactive works which represent the latest forms of aesthetic expression in contemporary digital culture. The festival brings seve- ral modalities of digital art, as web-film, web-art, net-art, virtual reality, artificial life and intelligence, robotics, per- formances, interactive installations.

SESI is highly concerned with motivating the national production of digital culture, and in providing spaces for the presentation of the new technological art forms, by Brazilian and international artists.

The realization of FILE 2006 is a further example of cul- tural actions promoted by the institutions maintained and managed by the industry entities of the state of São Paulo. With initiatives around the theme of education and sociocultural development, we try to prioritize the exerci- se of citizenship and to make it effective in our Country. At this moment, we believe that sponsoring and accom- plishing projects that comprehend the digital art universe is to be in tune with contemporaneity.