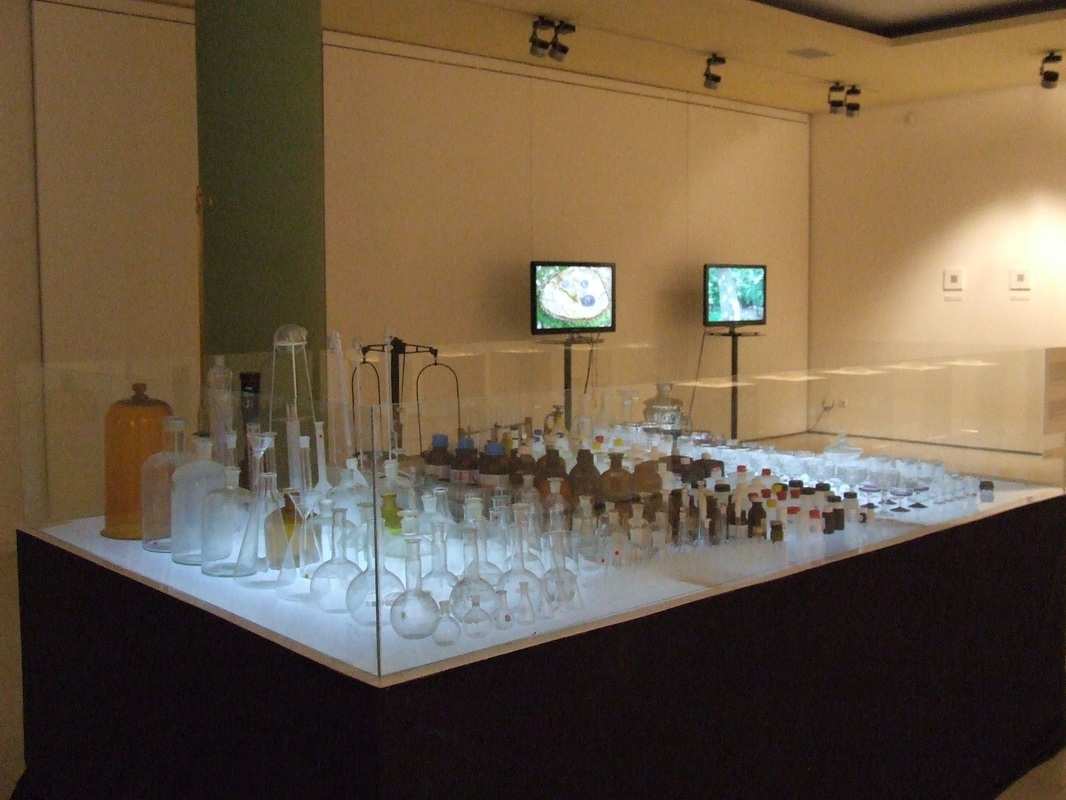 SEAFair 2010 – The apparatus of life and death

SEAFair 2010 – The apparatus of life and death

One important reason for the project is that it will assist in the reconvening of SEAFair (Skopje Electronic Art Fair). Namely, SEAFair has had 6 editions in the period 1997 – 2002, becoming a key hub of new media culture in South East Europe. This will be its 7th edition, after 7 years of pause.

SEAFair (Skopje Electronic Arts Fair) was initiated in 1997, represents the first manifestation of this type on the Balkans, connecting the local and international artists, critics, and theoreticians working in new technologies and media, has for its five years of existence attracted artists and theoreticians from all five continents. The Festival has achieved a great international importance being envisioned as a series of events, exhibitions, symposia, workshops, and web conferences that explore the creation and practise of new media arts. The event has since served traditionally as an international and inter-cultural meeting place of arts and technologies, influencing the discussions about artistic, philosophic, educational and other aspects of the processes, which characterize electronic culture, but also of the processes and the challenges which the Internet, biotechnology, genetic engineering, and nano-technology place before us. SEAFair has become the central focal point in the region for the dispersing of knowledge of new media arts, bringing together artists, culture theoreticians, practitioners of new media, philosophers, and scientists in a constructive dialogue. Melentie Pandilovski has been the convenor/curator and director of SEAFair since its inception in 1997. SEAFair History: http://seafair.scca.org.mk/history.htm

The idea of this 7th edition of SEAFair “The apparatus of life and death” is to creatively respond to the evolution of society in the sphere of bio-politics and to assist us in the visualizing of our future. In fact, SEAFair 2010 will convey the story of artists, critics and theorists attempting to navigate through the maize of the newly constructed global bio-political apparatus, in a changing social matrix, in which the rules are just being set. The artists in the exhibition “The apparatus of life and death” will present an array of approaches ? from the humorous and playful to the deadly serious – regarding the way we think about the origins of life, the scale and dimensions of living matter, to relationships with nourishment, death, fashion and appearance.

The exhibition will be opened on the 5th of October in the Museum of Contemporary Art, Skopje at 20:00h.

The Conference is scheduled for Wednesday & Thursday 6&7 October, 2010, at the Museum of Contemporary Art in Skopje, starting at 17:00h.

The topic “The Apparatus of Life & Death” refers to the contemporary context of increasing re-contextualising of the relationships between state, science, and culture. “The Apparatus of Life & Death” looks into the appearing modalities of developing biotechnology, its influence on bio-political doctrines of bio-power and bio-domination, in a theoretical, critical, cultural and artistic context.

We are becoming witnesses and participants in the creation of the bio-political apparatus, presently being formed with all of its paraphernalia. Vilém Flusser claimed that apparatuses are generally based on technical and political programs, which are highly ideological and always biased. He also stressed that there is no value-free technology. And indeed, we can see that power relations are being increasingly established, and bio-political conflicts are accelerating in real and virtual worlds, involving governments, NGOs and corporations, over gene technologies practice and regulations, stem cell research, bioethics, and bio-patenting.
Biotechnologies are also appealing to the general public, and we can detect a rising interest in DNA profiling, personal genomics, bio-data gathering, and lately genetic social networking. One of its outcomes is the creation of a genetically-based value system. We may suspect that another of its outcomes may be the development of appealing forms of neo-eugenics in the 21st century, and paradoxically the creation of new utopian communities.

In this context, it seems clear that the mirroring of fundamental ideologies has social and economic parameters that we need to decipher, in regard to examining the structure of the bio-political apparatus and to determine how its construction changes the reality we live in.

At the same time, artistic and cultural research in the area of biotechnology has questioned established philosophic beliefs, questioned commercial and ethical practices, and proposed new ways of looking at life and society. As Polona Tratnik points out ‘science and art can no longer be understood as autonomous spaces, clearly separated from others in society’.

Will this re-politicisation of society lead necessarily to a strengthened state, and increasingly disciplined society, with most borders between what we had previously conceived as separate disciplines disappearing, in an overall context of politicised markets, and increasing role of the state in their management? How has the advent of Biotechnology reformed the dynamics of politics and culture? What is the role of “Culture theory” and “Cultural Industries” in this changed world? 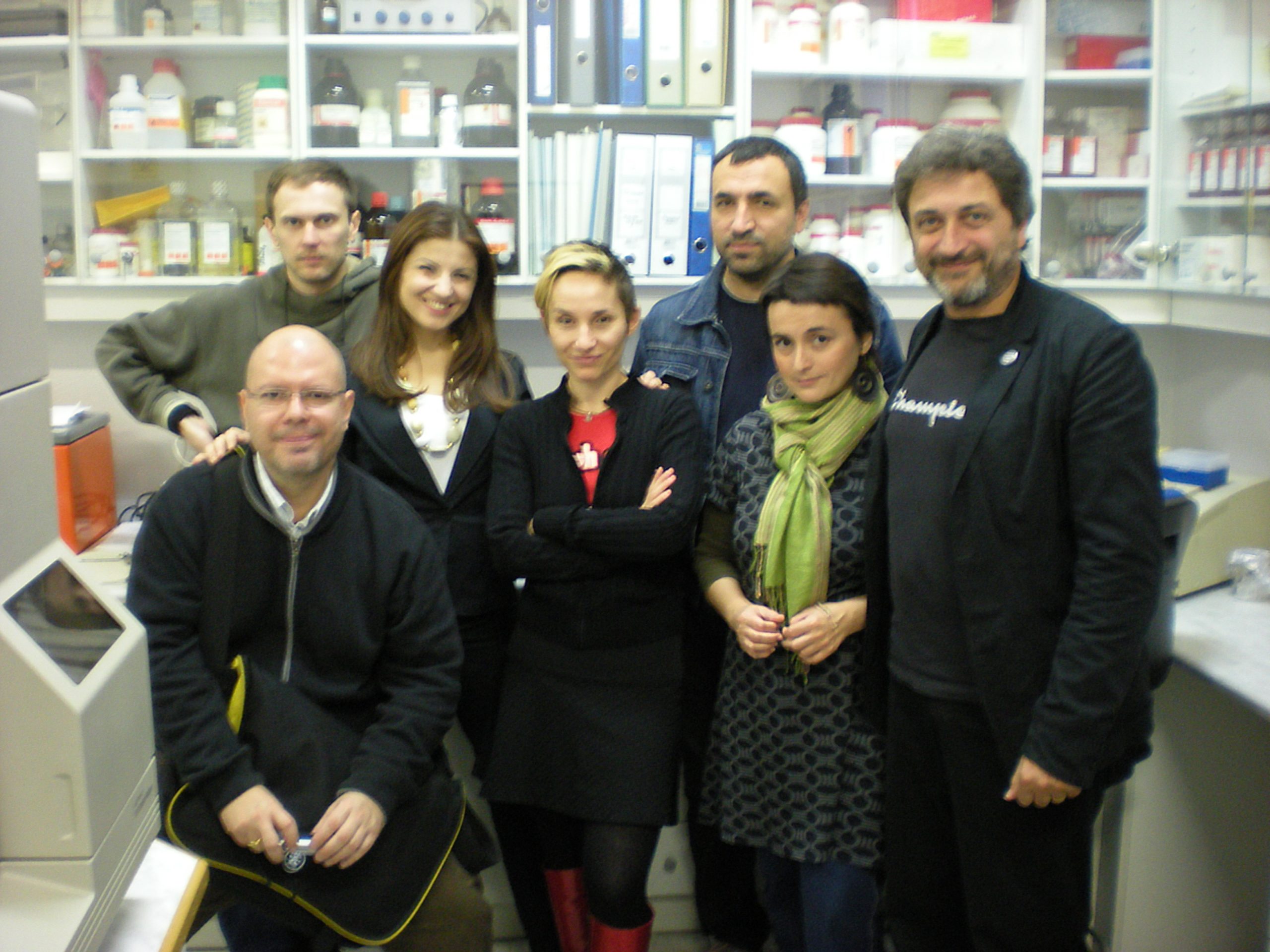 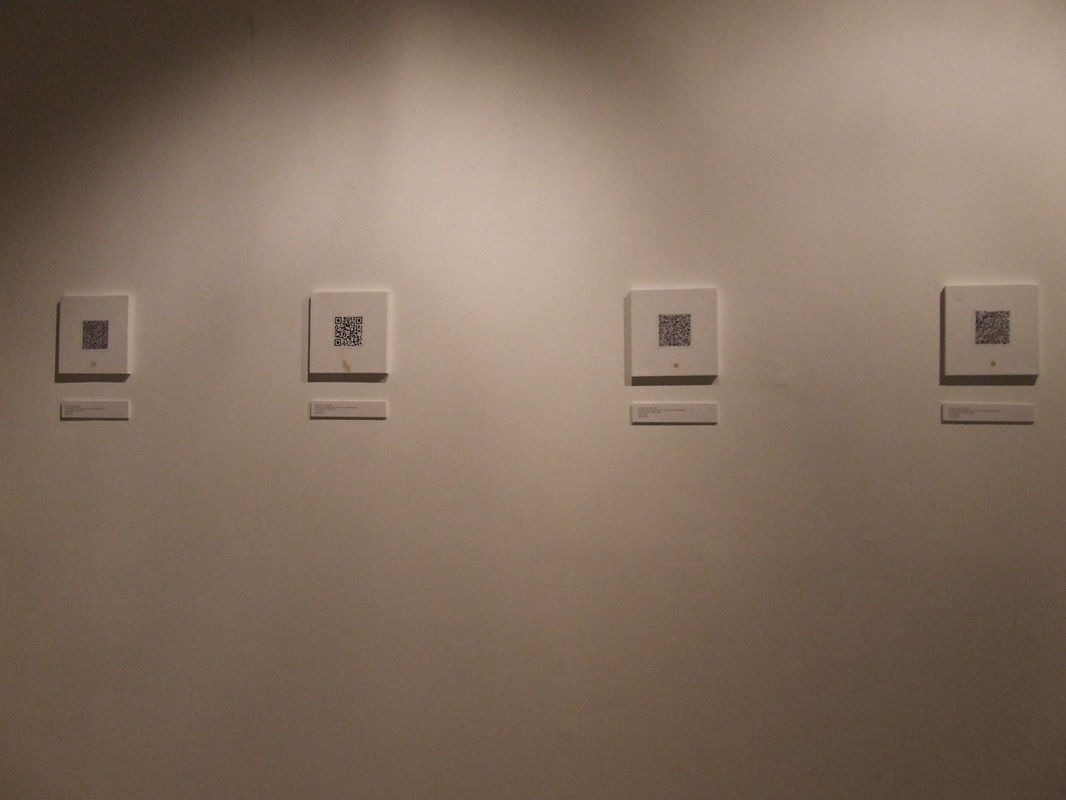 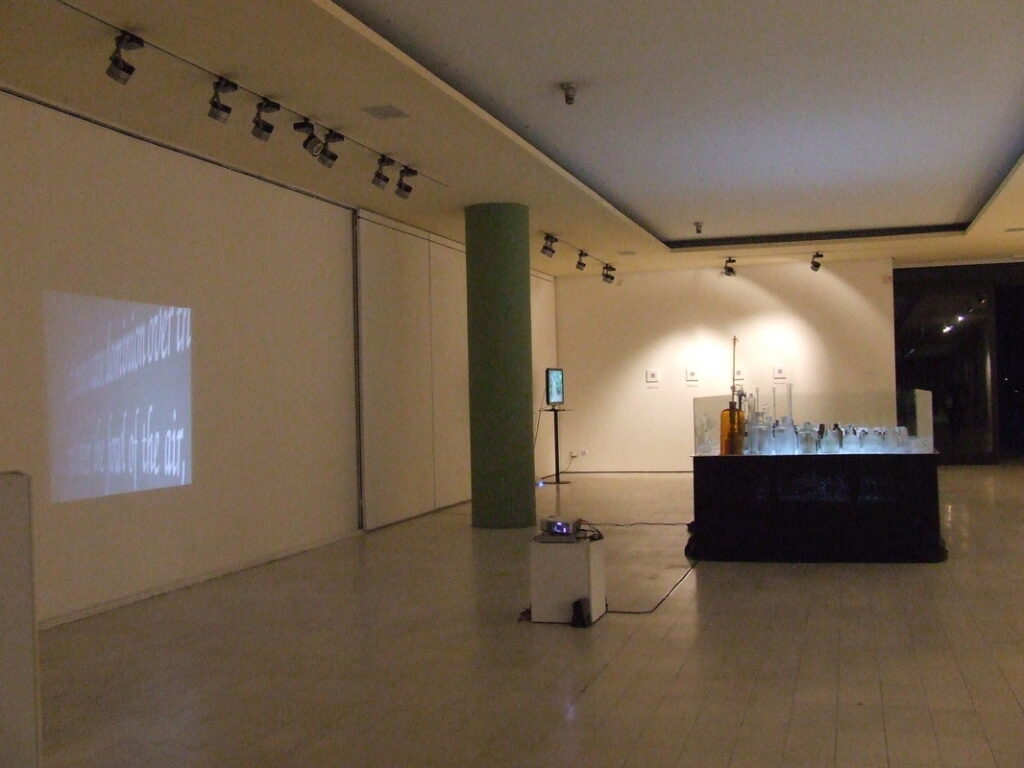 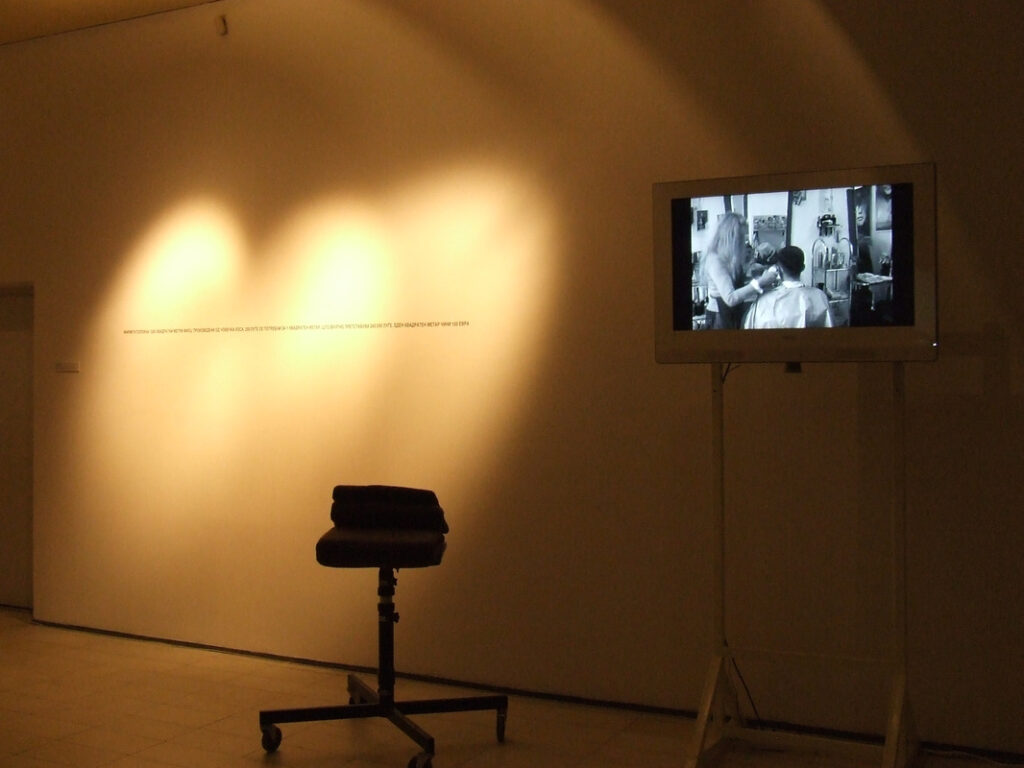 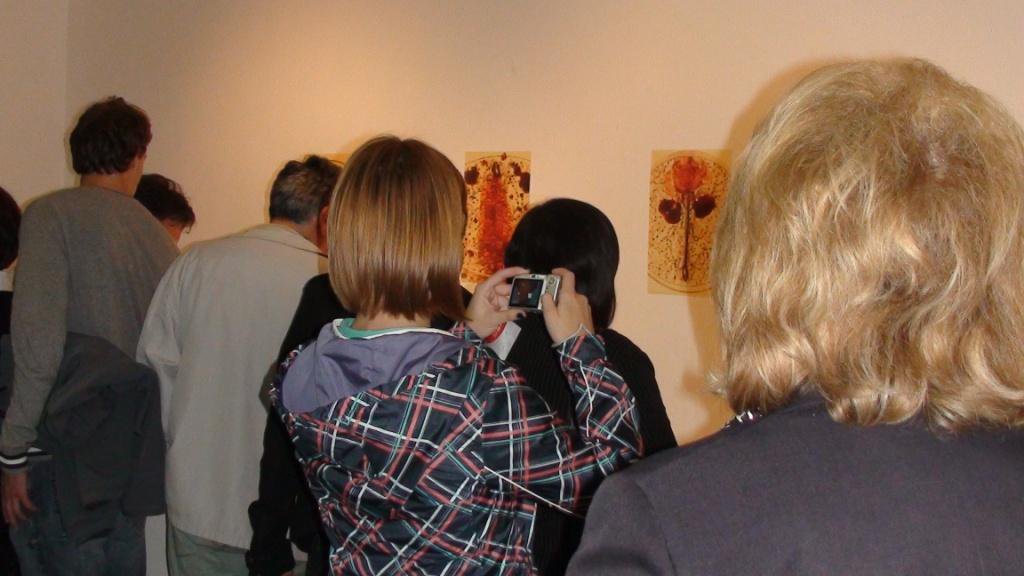 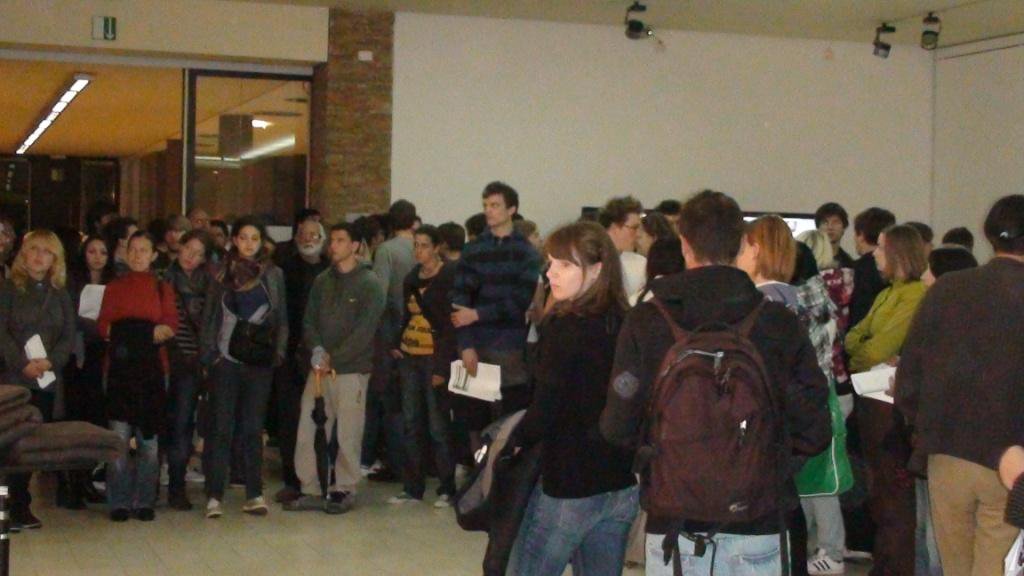 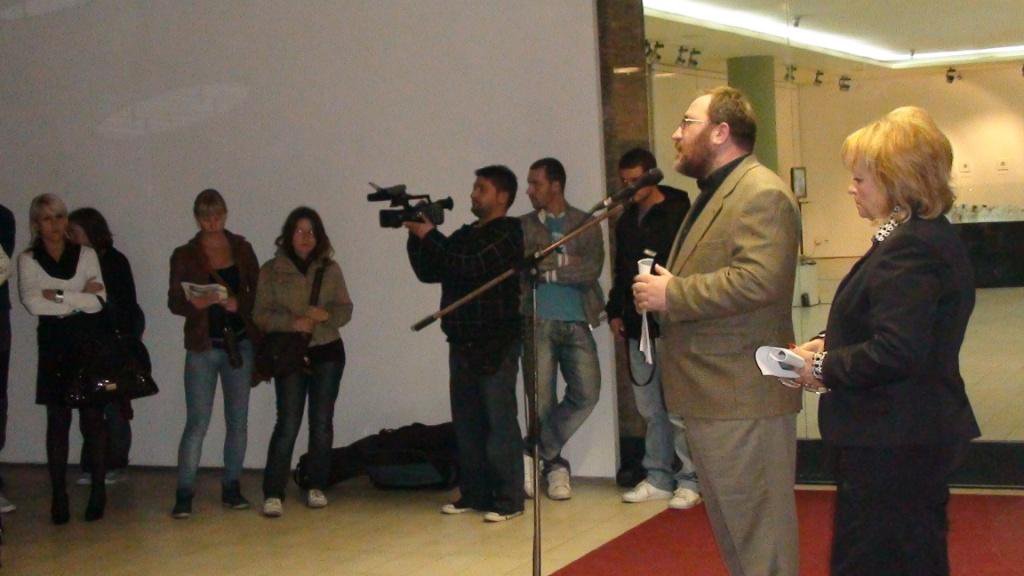 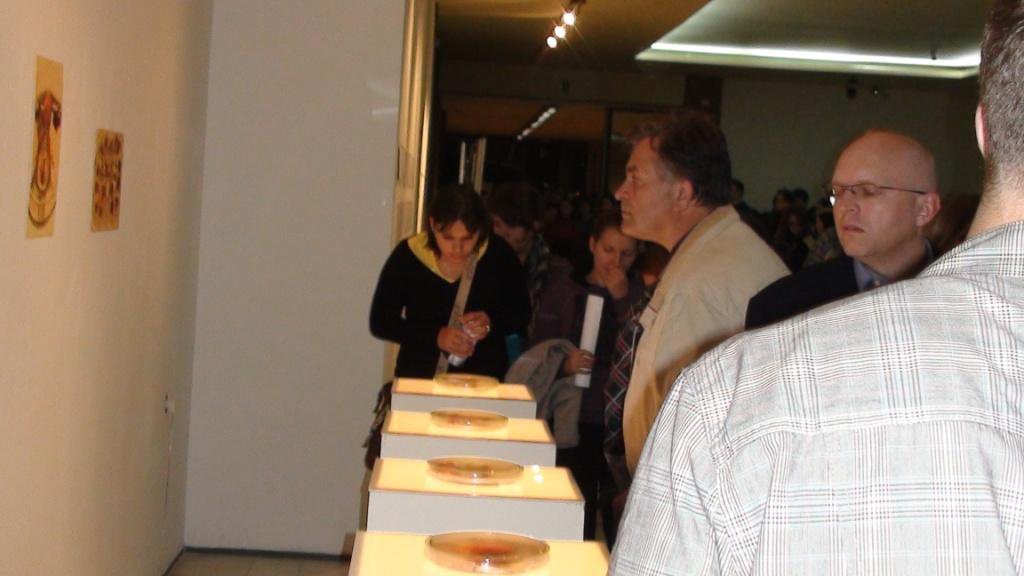 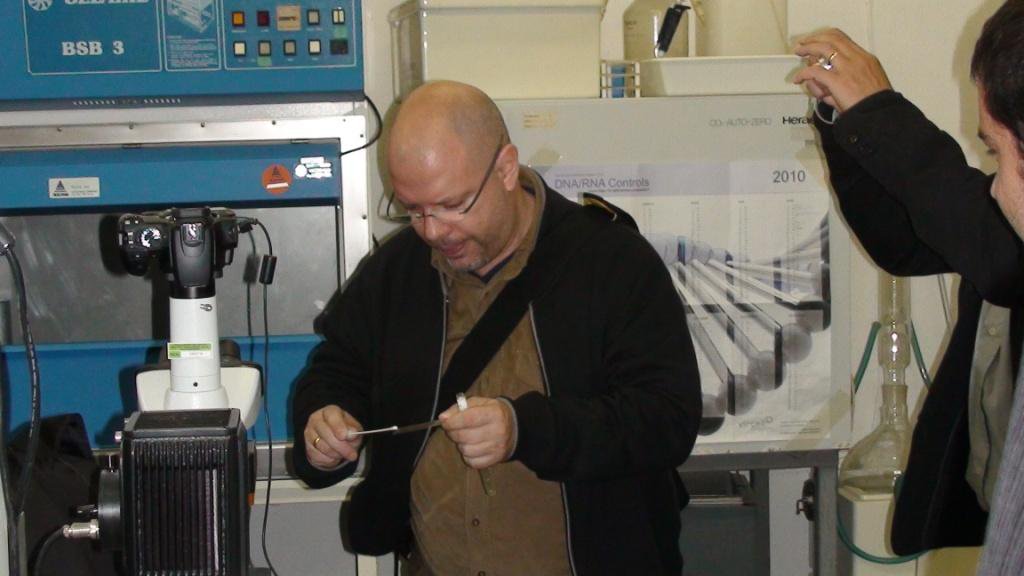 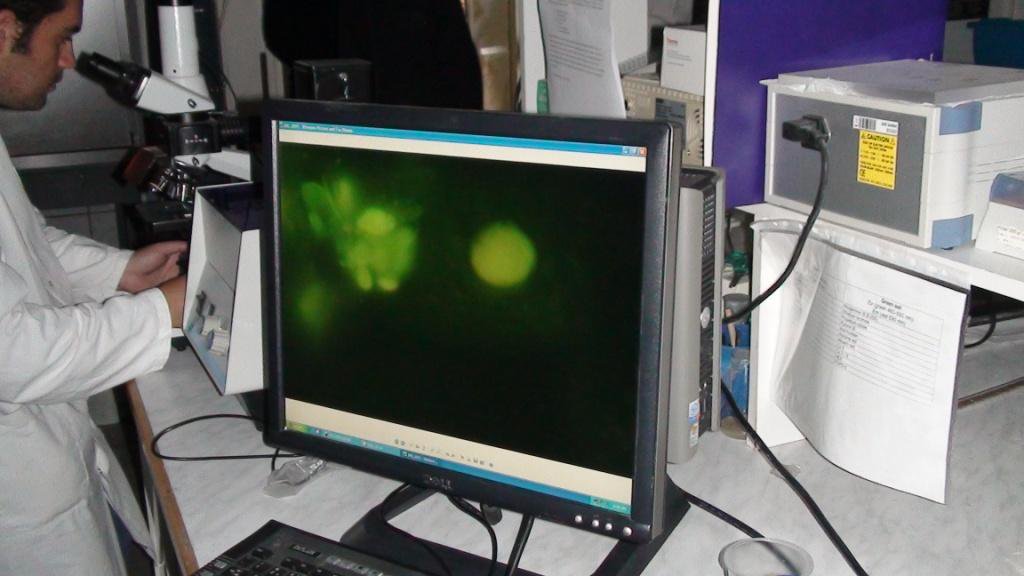 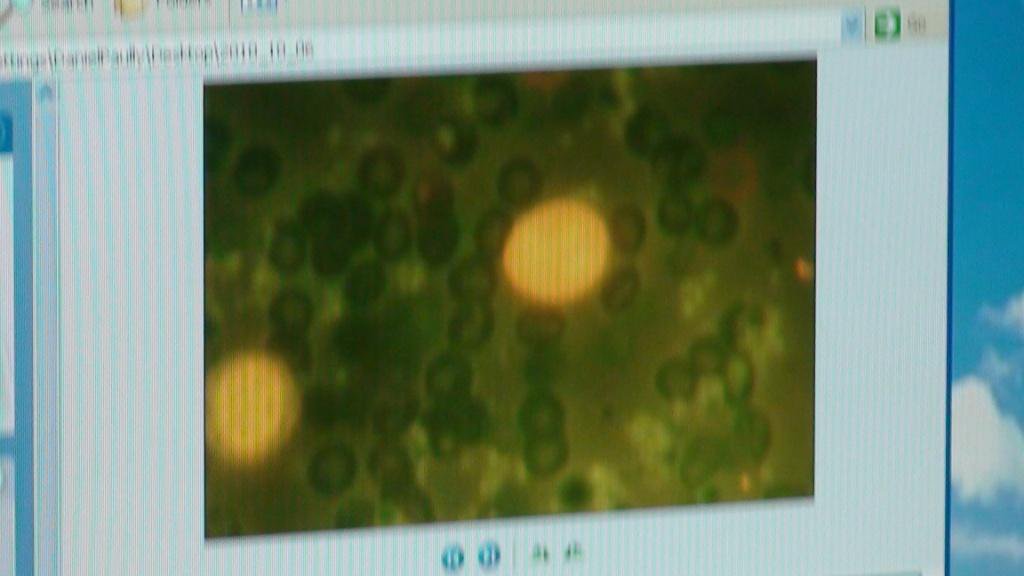