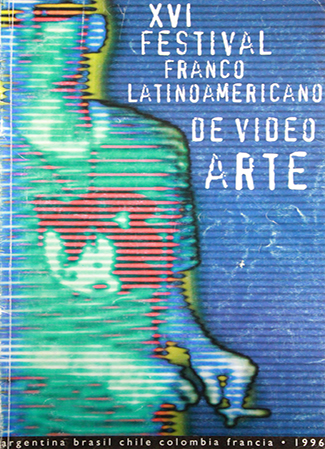 The Franco Latin-American Video-Art Festival (FFLA) is a traditional event whose main objective is to unite, in one exposition, videos from Columbia, Argentina, Chile and Brazil. Seven days are dedicated to exhibiting works, which compete for a one month scholarship in France, before an international jury in Bogota. This year there is the promise of another prize created by TV5 and which will be defined by vote by the viewing public. Organized and conducted by the Ministry of Foreign Relations of France, through its Audio Visual Department, FFLA, although an event with its own dates , location and catalogue is trying , through its association with Videobrazil, to draw nearer to its public and become part of the artistic effervescence of our event and consequently modernize its cultural identity. The exhibition of the videos – in which Solange Farkas , director of Videobrazil, has curated the Brazilian portion – will be carried out through tv transmission, making it unnecessary to send the tapes to the different localities of the event.