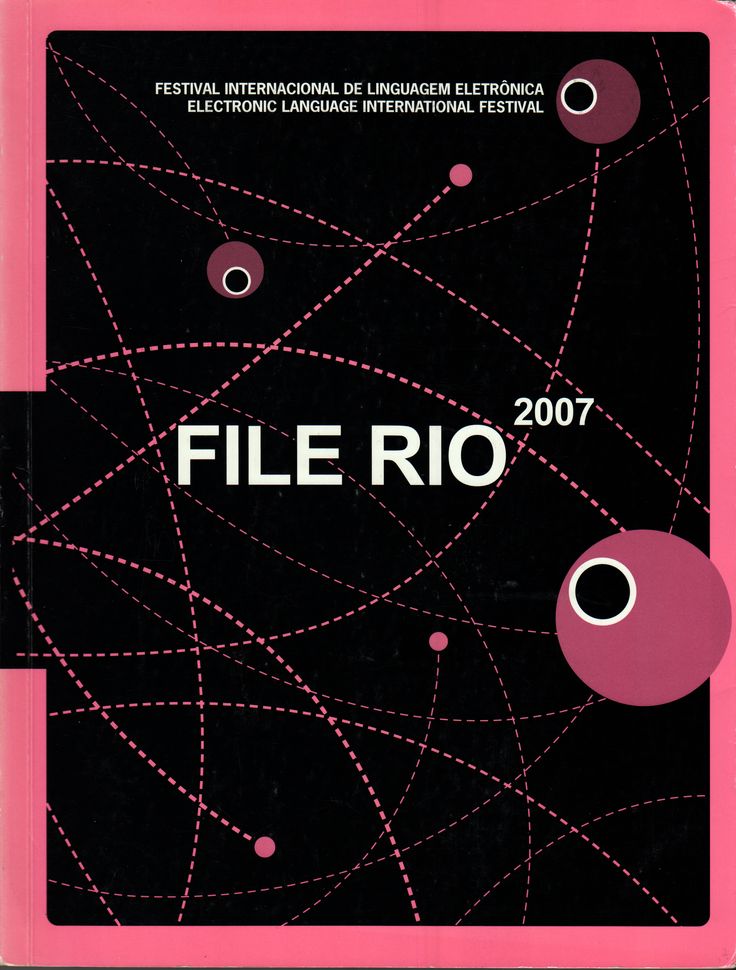 ‘FFFF FFFS FFSS SSSS, The pluripotent and the eleven HESC»

It is an electronic experimental opera. It is inspired in fluorescent lights, data sources programs and lightly in the retracted article about clonation: «Patient-Specific Embryonic Stem Cells Derived from Human SCNT Blastocysts».

FILE – Electronic Language International Festival is opening registrations for its eighth edition, that will be held at Sesi’s Art Gallery, in Sao Paulo, Brazil, in the period from August 26th to September 16th, 2007. Subscriptions are open from February 5th to March 31st, 2007. Submissions are free and open to professionals, researchers and students of the electronic language.

FILE SYMPOSIUM has bec ome a meeting point in the city of São Paulo, proposing discussions and tackling the electronic-digital culture in its relations to art, science and technologies.

FILE HIPERSÔNICA, the festival’s sonorous branch, is on it’s 5th edition and intends to elaborate connections between the world of images, the world of sonorities and the world of texts. Sound installations and real time performances will be presented by a number of groups and collectives, comprising both erudite and pop electronic music, but also electronic compositions, sound poetry, radio art, video music and sonic landscapes, as well as Djs and VJs presenting their sets through specific apparatus and installations with experimental and immersive projections.