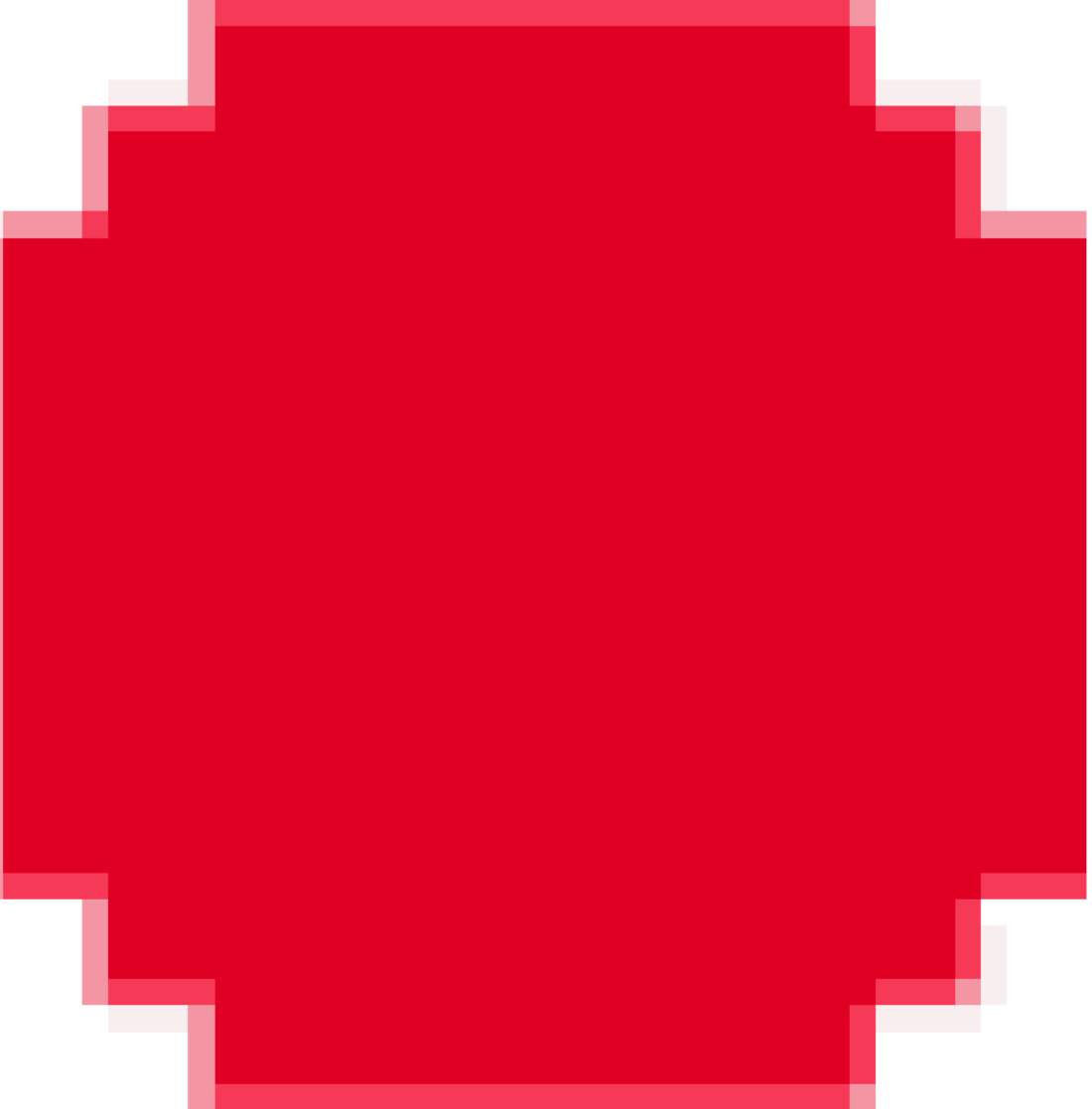 With each next generation of hardware when the computer performance usually doubles, the ability to visualize faces us with new challenges. Undoubtedly, both hardware and computer screens face the biggest challenge when it comes to 3D visualizing, either because three dimensions must be represented on a 2D surface or because of the animation or digital film scripts. Until we see holograms arise in front of us, the 2D surface of paper, film/video projections or sreens remain the only areas for space representation which took shape with the invention of painter’s perspective. In its attempt to present to our mind a spatial experience only in two dimensions, representation is always a deception of the sight with regard to either spatial forms, architectures or city spaces and non-spaces.

Yet even the latest tehnological innovations do not neglect the essential rules and criteria which have become established with a view of human being’s ability to watch and perceive. Primitive drawings which functioned like markers of space were followed by dosproportionate representations of cities on icons, spatial representations and planning which have, in turn, been complemented by plane geometries and topographies of cities and territories, thus falling predominantly in the domain of painter’s abstractions. But it was quatrocento that saw the invention of perspective, as a result of the need to represent the city space. However, it was not before the intervention of the computer that the representation of architecture and cities gained new impetus and through rendering spaces and objects entered the field of animation and eventually film which shows us long-gone historical places and not-yet-seen futuristic representations.

Arguably, with the development of electronic media and tools, the ability to render 2D presentations of 3D objects and spaces has long ago ceased beguiling with abstractions, which were built on construction and colour machines (perspectives) for the adjustment of eyesight, thus approaching hyper-realistic spatial experiences in, for example, digital film scripts.

Yet realistic representations are only one of the possible interpretations of space. There is another spatial category which struggles to symbolize the unspatial internet. Here, connectivity and bandwidth are on the same level, similarly as with geometry where the category of the coordinate system functions as the basis for spatial representation. If internet represents a perfect tool for visualizing and mapping, allowing us to create virtual cities and within them real communes, manipulations with space provide us with a unique oportunity – by means of the digital interface the Internet allows us to act in real space or in the lives of real people.

In this way the gap between virtual and real spaces is closing, causing the real space to search for new standards in representing the space. Projects based on the computer-games culture require more and more sophisticated interfaces to move around in virtual spaces while projects that are founded on scientific and techological paradigms require accurate and responsive interfaces since human beings’ lives depend upon them. The virtual and the video-produced image has become palpable and real through the responsiveness of digital fingers and movements of our bodies. VR helmets, VR gloves and other cyber extensions provide us with a means to exist in a world which has lost its status of a fake, spare and second-rate space, since it provides us with an adequate experience of the spatial dimension. In some developed systems a specific kind of moving is developed which is not a replacement as it arises from the specificity of numerical spaces. Virtual reality is slowly losing its abstractness that functioned as the poetics of reading metaphors as reading a fake reality, thus positioning itself on par with the reality as a legitimate, parallel reality.

With strategies of rendering on 2D surfaces the possibility which presupposes a third dimension on our side of the paper or screen is often neglected. What we have in mind here is especially 2D presentations that are responsive or even interactive with the user or visitor. The 2D space becomes a groundfloor upon which we move and cause it to change, or alternatively, the changes on the 2D groundfloor affects our perception. The immersion into the virtual world of numerical spaces is not necessarily an escape from reality since by means of interfaces, we can experience virtual spaces in the same way as we experience real places.

PixxelCity has become a synonym for the most complex forms of spatial dimension in which we find filled spaces as well as emptiness between them, spaces which are inhabited and equipped with urban fixtures, both real and imaginary, and in which we can move and position 3D objects. This can be either an archaic or a futuristic space which constantly changes since it is inhabited with life