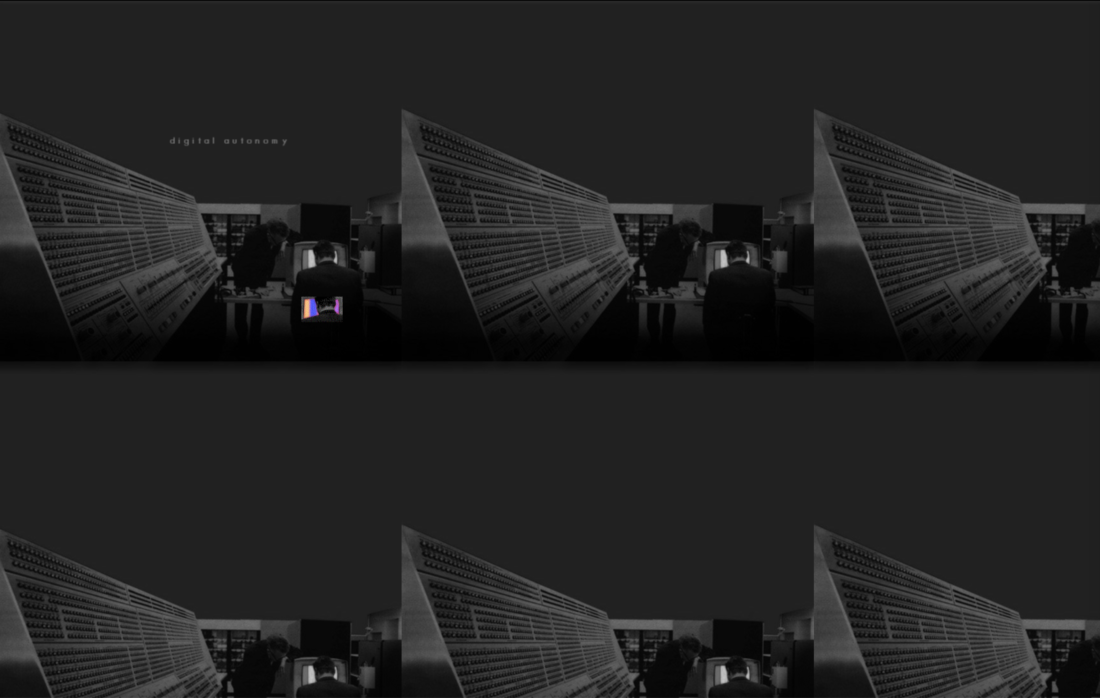 This year’s Digitale points out distinctive features of the new production technologies. It seems as if small handy cameras linked to clever dogmas and an effective promotion on the www have turned traditional production methods upside down. The first event of Digitale is taking place on Thursday and has a special focus on the new possibilities offered by mobile cameras. On Friday, Digitale explores «local changes» that start in South America, passing down the «Road of Fraternity» towards the Balkans and ending in a rhythmic trip around «Lucky People Center’s» globe.On Saturday, under the title «Digital/Analogue Streaming», Digitale examines the scope of what can be created by clever changes of media and codes. Brunches will take place in the mornings and are dedicated to personalities like Richard Leacock and Fernando Birri. On Saturday morning, the focus is on the distribution methods for independent films. The Workshops present examples and discussions on the subject «Digital Autonomy». The evening Screenings open with the first performance of y e c, an initiative to promote the young European cinema, followed by a screening of Richard Leacock films. Erik Pauser and Johan Söderberg also present their «Lucky People Center International». On Saturday, Digitale invites everyone for an evening with Paul Morrissey. For the final event, under the title «Kiss Me More», F.M. Einheit reacts at ARTheater on Digitale’s visuals. Hellmuth Costard contributes an extra event which will be presented next to the workshops, Blackhole TV broadcasts its program on the www and IACE present a concept on instant archaeology.

Concept and Realization: Nils Röller and Siegfried Zielinski co-ordination/editorial assistance: Evelyn Mund PR/Organization: Leonardo Ltd. www/Blackhole TV: Timothée Ingen-Housz IACE: Francis Bittenberger and Michael Mikina Concept/Streaming: Jürgen Moritz Local Changes: in co-operation with Heike Mutter Design: Mike Fröhlich
Digitale ’99 is organized by the Academy of Media Arts Cologne commissioned by the Staatskanzlei of Northrhine-Westfalia and in co-operation with the City of Cologne.
Responsible for concept and realization are Nils Röller and Prof. Dr. Siegfried Zielinski.
Digitale ’99 is supported by SONY Germany. 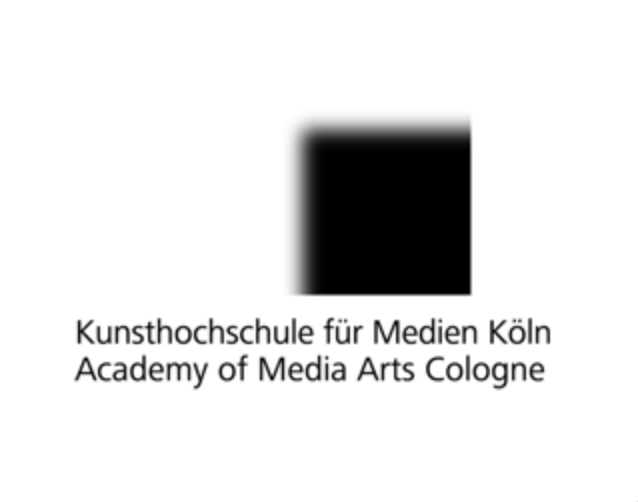