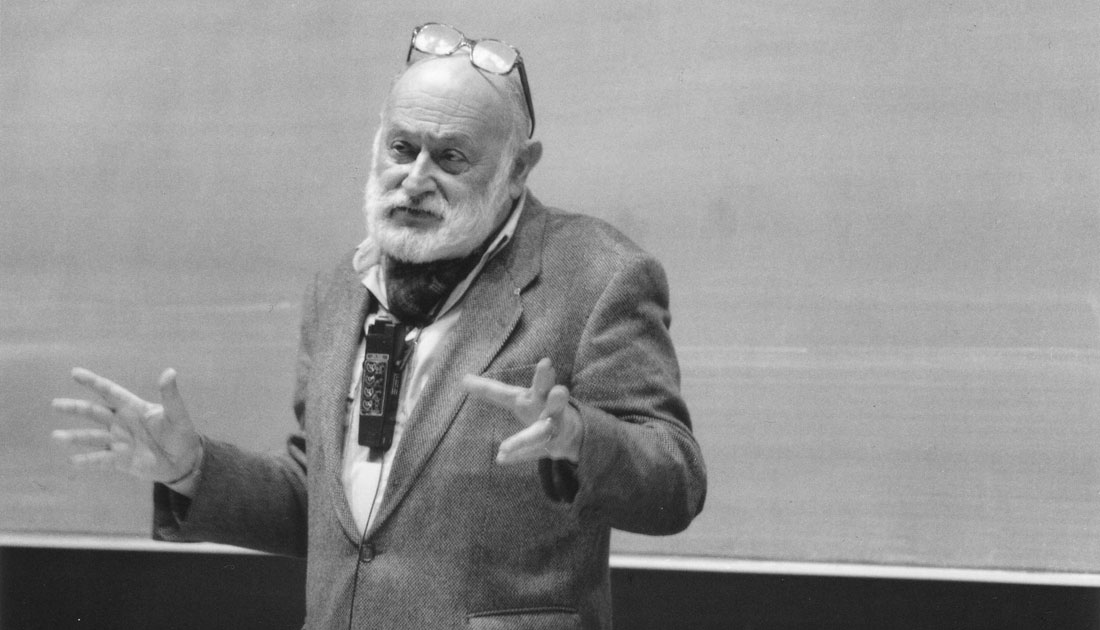 West: Without Firm Ground Vilém Flusser and the Arts

West: Without Firm Ground Vilém Flusser and the Arts

Without Firm Ground
Vilém Flusser and the Arts

‘Synthetic images as an answer to Auschwitz’ (‘We Shall Survive in the Memory of Others’) asserted Vilém Flusser (1920–1991) forcefully in an interview shortly before his death. Only by passing through radical abstraction could a new concretization, and thus a new and exciting life become imaginable: With this, post-history would begin. Flusser proactively took up the challenge of rethinking the arts, in the face of the fact that our existence is essentially determined by technology. To connect the methods of science with a new understanding of culture is the key concern of his special anthropology.

Flusser’s thought and texts were a continual experiment of living and surviving in the diaspora. When he was nineteen, he fled from his native Prague to England and then to Brazil, where he lived for thirty years. During the military dictatorship he returned to Europe, where he lived in the Italian provinces and Switzerland for a time, then in France for ten years. In the late 1980s, he became the star of media theory in Europe, with frequent appearances in the academic forums and arenas of Germany.

Wandering, without an academic discipline, and out of time in a twofold sense: Rather like a minimal obstacle course, the exhibition ‘Without Firm Ground – Flusser and the Arts’ invites visitors to imagine the fugitive existence of Vilém Flusser as a model of the violent context we call the 20th century. Confronted with a past that had become unreal, Flusser met what characterized the beginning of the twenty-first century with heightened anticipation – through the arts and his writing.